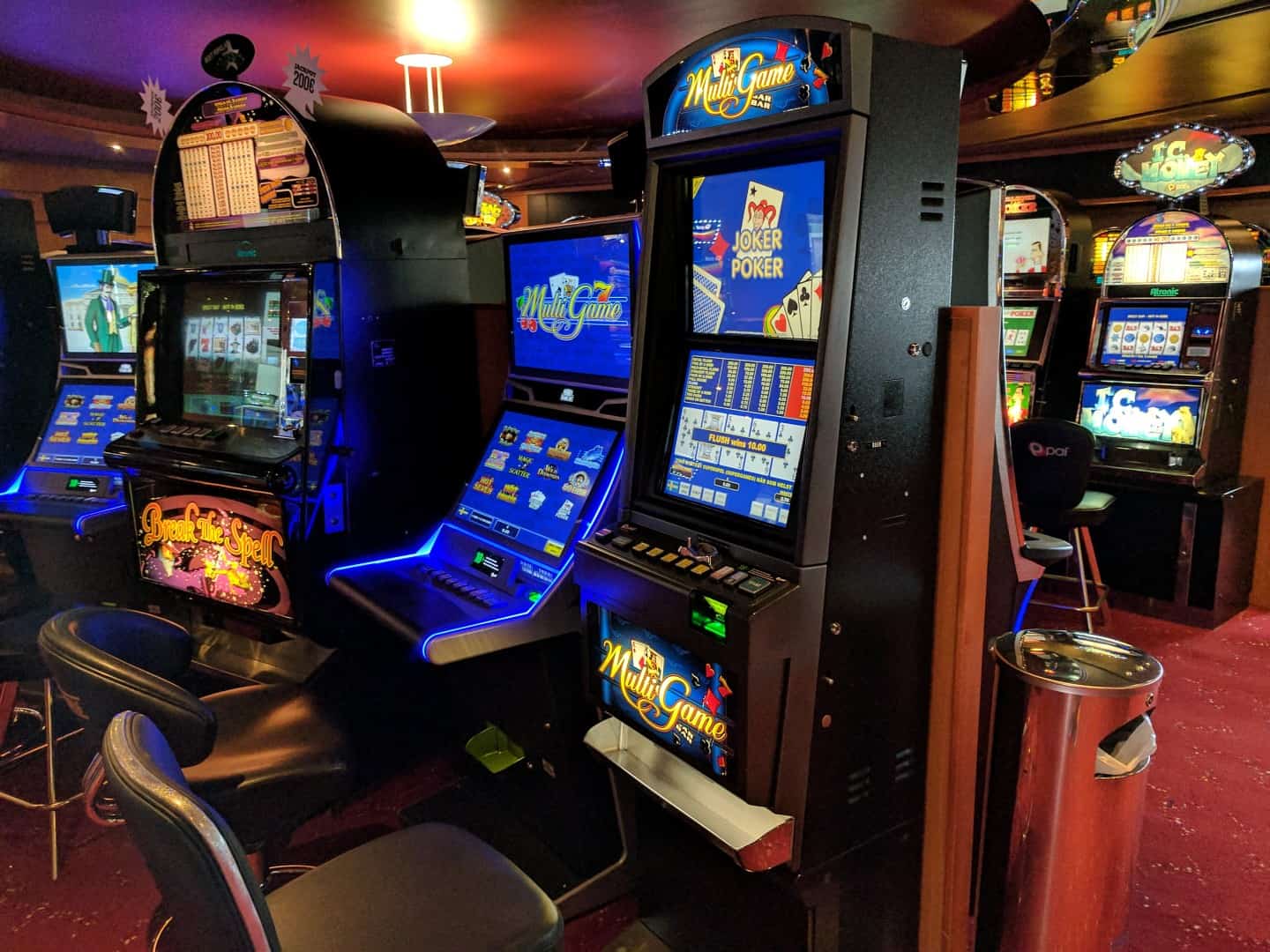 Pokies and video poker machines, land-based or online, don’t always go hand in hand. In fact, there are few crucial differences between the two that can determine winning and losing, and impact the overall enjoyability of playing in the end. So, what do you need to think about when choosing one or the other?

Some of the poker enthusiasts in United States, hoping their favourite activity to become legitimate countrywide and significantly expand the current legal online options, might find it a little hard to find proper entertainment. Pokies and video poker could pose an interesting alternative. While both of those may share some similarities with popular card game, or to some extent have the rules based on it, they are far from being the same thing. Just like, despite seemingly very close to each other, they aren’t exactly the same, either.

The first difference that comes to mind is that when using slots players do not have real influence on the outcome. The reels on the screen have to line up according to certain combinations and we get paid the fixed amount of credits. There are of course games, especially online, that involve bonus rounds where the simple action of choosing one out of few options is present, but other than that, no real input beyond pushing the spin button is needed. Otherwise, playing videopoker requires a decision-making process, most importantly which cards to hold on to, and which to discard, in order to complete the best possible poker hand. The machines have different pay tables with different bonuses for betting certain number of credits, so picking up the best one also affects the results. In the light of all that, pokies are usually the way to go for recreational players who just want to relax and not to overthink their game session by committing to elaborated planning. Meanwhile, video poker is preferred by people thinking about long term profitability and willing to put a little more effort into finding the proper strategy.

Casinos and other gaming establishments are rather reluctant to reveal specific details such as slot machines odds and how ‘loose’ they really are in terms of the possibility of big winnings. Even so, you can be sure that all casino games are designed to operate in the way that favours the house. Pokies are a very good representation of such circumstances. There is no pattern that can be used to our advantage which would guarantee a positive outcome, because the games are powered by mathematical system called random number generator (RNG). The only way to achieve some sort of edge is to have in mind certain tips on how to select winning machines (the ones with potential to provide a big pay out). The situation is naturally more complicated with video poker. It generally involves following pay charts and choosing games with the highest returns, however different variants require various strategy approach (like Jacks or Better versus Deuces Wild). Among advisable good practices you will find playing slower hands, looking for bonuses, joining the Player’s Club, avoiding desperate attempts for flushes and straights with three cards, and always playing maximum coins.