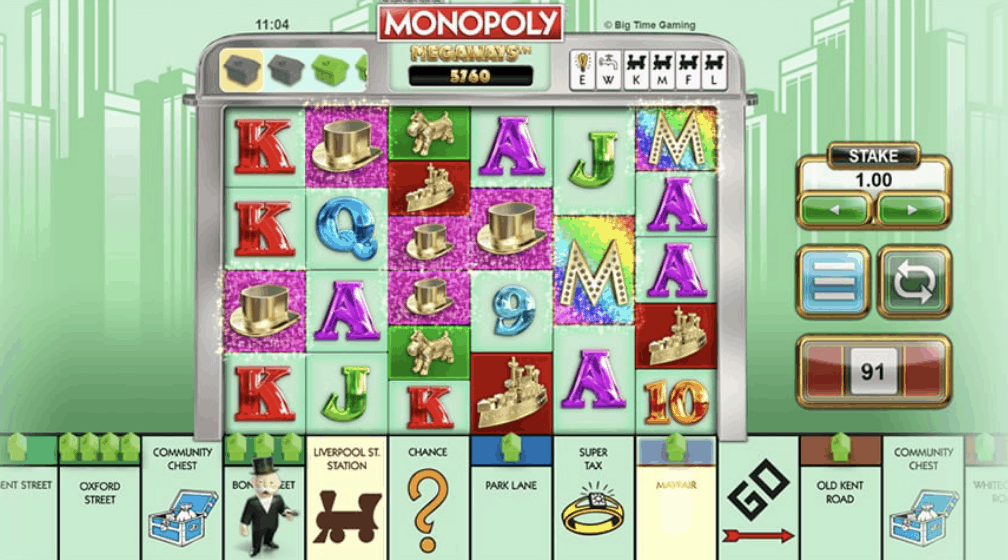 In the world of online pokies, 2019 will be remembered as the year that Megaways™ went stratospheric. Since the launch of Big Time Gaming’s ground breaking Bonanza Megways™ in 2017 the phenomenon has slowly been building momentum and moving from cult following to a popular movement. In the last 24 months several big name developers have licensed the technology from BTG and are now producing their own versions of the games. This has brought them to a wider audience and raised the profile of these high risk, high potential slots.

Here we look at five of our favourite Megaways™ game releases for 2019 and show you why you should take them for a spin. You can find a full list of these games with their features at well-known UK-based video slot fan site, TheSlotBuzz.com.

Bluerprint have been the most prolific of the Megaways™ producers in 2019. Gods of Olympus is one of their best. This game peaks at 15,625 ways to win and includes an impressive array of Cascading Wins, Free Spins and Random Features including Re-Spins with Sticky Symbols, Wild Multipliers and Roaming Wilds.

WMS have followed up their first expanding reels slot from 2018, Battleship Direct Hit!, with a re-working of a high variance classic, Raging Rhino. This cult slot has been one of the all-time greats, and a go-to game for any high-risk gambling fan for many years. Re-working it as a Megaways™ game just made it even bigger, better and scarier. On top of the original game’s Wild Multipliers you get 117,649 ways to win across six reels, and the Cascading Wins format that drives huge payout sequences.

Raging Rhino has a payout potential well in excess of 10,000x.

If you value looks and style as well as gameplay then Relax’s Temple Tumble could be the game for you. This is a beautiful slot with a Polynesian theme that plays out on six reels with up to six symbols on each, giving you up to 46,656 ways to win per spin. There are also Cascading Wins, Multipliers and a Free Spins round with a choice of three formats at varying degrees of variance, from medium to very high. The top payout is slightly under other Megaways™ games at just 7,000x, and the RTP is 96.25%.

Red Tiger were recently bought out by gaming giant, NetEnt. Whether we will start seeing Gonzo’s Quest Megaways™ soon is anyone’s guess, but as long as Red Tiger keep producing games like this one we’re happy to wait to find out. This is a classic of the genre, with all the regular features on show – 117,649 ways to win, cascading wins, progressive multipliers, and 10,000x top payout. What sets Golden Leprechaun apart though are the extra features in the base game which add guaranteed wins, random wilds and wild stacks to the reels, adding further excitement to the thrills and spills.

The biggest and best Megaways™ game for 2019 is surely this one, due for release in November. BTG have combined parts of the classic board game with their own high-risk slots gameplay to create something totally unique. The objective is to try to reach the free spins round by collecting properties and utilities, earned by your new best friend, Mr Monopoly, who travels around the iconic board as you spin. The more properties you get, the more spins and multipliers you have to play with in the bonus round, which can bring up payouts of as much as 15,000x.