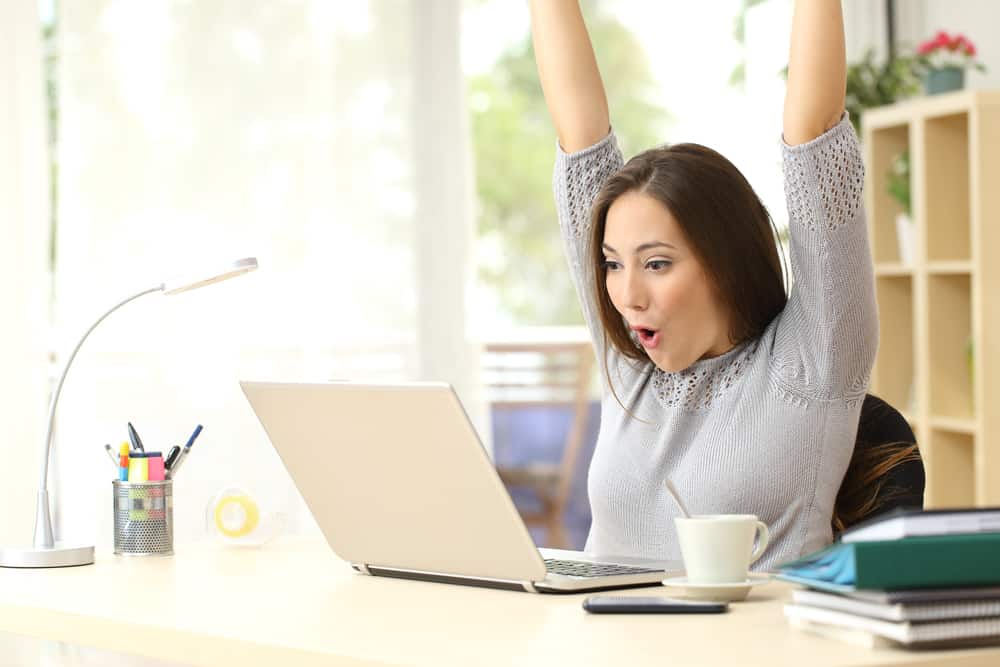 In addition to free AU casino games, sportsbooks offer options for people to wager on live sports events. Now, in a move designed to reduce childrens' exposure to betting advertisements and limit impulse betting from gambling addicts the Australian Subscription Television and Radio Association has banned the airing of advertisements for such bets during live sports events.

The new industry code of practice took effect on March 30th 2018. The code prohibits gambling advertisements during most live sports broadcasts on most TV channels between the hours of 5 am and 8:30 pm.

The Association (ASTRA) has stated that the ban will take effect 5 minutes before and 5 minutes after each sports event. In a controversial move the ban will not apply to harness, horse or dog races and will exempt “low audience” pay-sports TV channels (ESPN, ESPN2 Eurosports, etc).

Mitch Fifield, Federal Communications Minister, said he was pleased to see a close collaboration between the Australian Communications and Media Authority (ACMA) and the industry.  He said that he believes that the change will be a positive move for Australia and will address issues of problem gambling. “The Turnbull government has listened to the community's concerns about the amount of gambling promotions shown during live sporting events and we have acted,” he said.

Gambling addiction activists are highly critical of the code, saying that it doesn't go far enough. They are protesting against exemptions to the code which makes compulsive gamblers as vulnerable to these ads as ever.

For one thing, the exemption for “low audience” channels and the allowance for ads after 8:30p.m. will, activists say, keep the ads front and center for many viewers. According to ASTRA the exemptions for the “low audience channels” were allowed because such  channels provide “niche coverage of overseas events to a small number of highly devoted fans.”  If their advertising revenue drops off, ASTRA says, the channels would not be able to broadcast.  Head of corporate affairs for Australian pay television company, Foxtel and ASTRA board member Bruce Meagher explained, “the principle is that the small channels would be disproportionately affected….very few children watch these channels.”

Gambling reform campaigners are not impressed. Spokesperson Mark Zirnsak of the Victorian Inter-Church Gambling Taskforce said that he wants to ban all ads during live sports broadcasts, including those on the “low audience” channels and those that go beyond the ban's 8:30pm cut-off. Zirnsak told the Sunday Morning Herald, “it certainly falls well short of the government’s promise that kids and families are going to be able to watch sporting events free from gambling advertising being rammed down their throats.”

Another stumbling block for obsessive gamblers involves the exemption on advertising for horse, harness and dog racing events. Some gambling reform activists believe that these types of races were exempted because the government collects revenues from such events. Yet, they point out, gambling addicts and children are as impacted by ads for these events as they are for any other type of sports event.

Stephen Mayne of the Alliance for Gambling Reform spokesman said components of the codes appeared open to interpretation. “The code is complex and some of the provisions are open to interpretation, such as whether Western Australian and South Australian viewers will face advertising earlier than the east coast so the Alliance will wait and see how it operates after April 1.”

Finally, advertising bans don't apply to sports broadcasts that are delayed by 90 minutes or more. Zirnsak is optimistic, however, that further changes will be for the better, saying “….hopefully the pressure will continue.”

Many observers believe that gambling advertising could simply be rerouted from broadcasters to online sources.  The ban does not apply to online sportsbooks or casinos at this time – the question of how to manage online media is set to be taken up by the Federal government in the near future.

This has aggravated Commercial Radio Australia chief Joan Warner who forsees gambling advertising driven online and away from broadcasters until the same rules that apply to TV and radio are applied to digital platforms.

The country's online corporate bookmakers back a ban on live-sports gambling. Through the lobby group Responsible Wagering Australia they have announced that they recognize  that the public is concerned about levels of gambling advertising, “particularly the volume of gambling advertising that is viewed by minors” and  they believe that the reform is appropriate.

Media rights advocates are also questioning the sports ads ban because they say that, by restricting gambling advertising during live broadcasts, media rights could be adversely affected.

Australians are some of the biggest gamblers in the world so it's no wonder that the problem of obsessive gambling is being dealt with on a national level.

In 2016, the most recent statistics show that Australians loose more money per person than gamblers in any other country  — an average of US $990. In one neighborhood, Fairfield, a working class suburb in Sydney, residents gambled away more than $8 billion in just one year. That comes out to just under $40,000 per resident.

The most prevalent forms of gambling are lottery-type games (such as Oz Lotto or Powerball). 30% of Australians play the lottery with the percentage of those playing poker just slightly lower.

Charles Livingstone, a senior lecturer in the School of Public Health and Preventative Medicine at Melbourne's Monash University, attributes the statistics to Aussies' ability to easily access gambling opportunities. “We have pokie machines on almost every street corner” he says.

The social toll of gambling is high in Australia. Australian National University researchers found that there is a significantly higher percentage of reported incidences of family violence in areas where gaming machines are present. One

Alex Blaszczynski, a director at the University of Sydney Gambling Treatment Clinic  commented that “crime, divorce, domestic violence, suicide — that's the sharp end of the stick. The majority of people lose money, and therefore their quality of life is affected.”

The ability of the Australian government to respond to these issues is being monitored by other countries around the world.

Get Bonuses by Casino