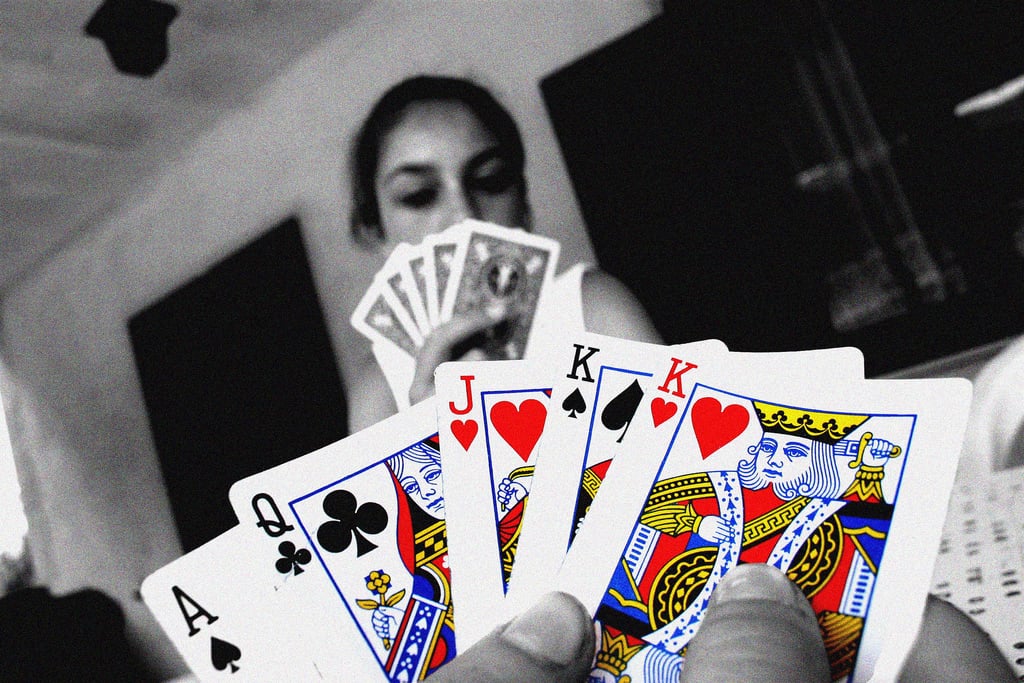 Along with the march of poker toward virtual reality, the world is witnessing another significant change. The game of poker is gaining popularity among the Indians. In fact, professional poker player Muskan Sethi has been honored by the Indian President for her achievements in the sport. A native of India’s capital, Sethi has broken many stereotypes in route to earning her distinction of becoming India’s first female professional poker player. 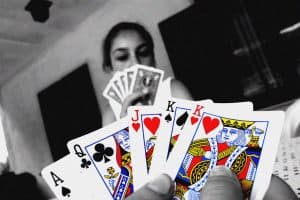 Photo by shoobydooby CC BY 2.0

Sethi, who got “used to” poker from watching it on TV because of her father, started playing poker for fun starting at the age of 20. After realizing she was good at poker, she then entered online tournaments, and she acknowledges, “Every time I sat to play, I would clean the table out. So, I decided to take it up seriously and started entering tournaments online.”

By now, she has already taken part in the World Series of Poker, World Poker Tour and European Poker Tour and has logged many hours of professional poker experience under her belt. She has also traveled to almost all the “poker cities” of the world. In recognition of her achievements in poker, the Indian President Ram Nath Kovind has honored her along with 111 other women who have broken glass ceilings in their respective fields. Indeed, this is significant news in India as well as the poker world for many reasons.

First, hailing from a still “male-dominated” country, it is not easy for a woman to turn professional in a “male-dominated” sport. She has taken the pain to break the “glass ceiling” and open new avenues for other women. India’s Women and Child Development Minister Maneka Gandhi commented on the award: “This time, we thought it fitting to bring together women who have been the first to make a career in male-dominated professions on a common platform and laud their achievement.”

The second reason it is breaking news is that this honor will help poker gain acceptance and popularity, not only among women but also among men throughout India. This is significant, considering the still nascent stature of poker in India. Though India has produced poker players like Nipun Java, Raghav Bansal and Krishna Nagaraju, the country is yet to get a “true poker master.” Sethi’s achievement is expected to make the game more popular in her country, thereby encouraging more people to take up the sport and eventually produce a “world poker leader” who is Indian one day.

Finally, and hopefully, this award and the rising popularity of the game will make the government think of creating an enabling environment for the game in India. As of now, the game comes under the umbrella law The Public Gambling Act of 1867 and requires enabling laws for it to “take off.” The achievements of poker players like Muskan Sethi and the rising popularity of the game is expected to eventually create an enabling environment for this “game of skill” in India.